ben from noisy decent graphics has opened up his blog for reviews of design books.

it’s summer there right now so of course everyone in london has plenty of time to read the stack of books that gather on the bedside table, while gettings tans and sipping pimms.

i don’t have such luxury, but i stumbled on a cool book the other day that i wanted to review anyway, so thought i would do so here and for ben’s books (also a great bookstore in bentleigh, in case you were asking). 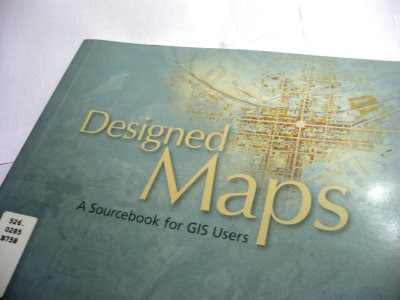 i’ve become a bit of a fan of maps. since i did some travel around europe last year i realised that there’s a definite art to developing that little valuable set of codes and indicators that will (when it comes to tourist maps) be mauled like it’s a baby’s dummy (pacifier for those NYC peeps). so when i walked into my trust RMIT library and saw this on the ‘just released’ shelf, i thought i’d check it.

and actually it’s pretty cool! it’s for GIS Users, which I’m not. and it is probably the geekiest thing i have ever thought was cool (aside from twitter). But i did enjoy checking out the difference between an infrastructure map, topographical map, tourist map and geo-political map. i know, it’s kind of obvious, but when they’re all together, and when each of those ones has a variety of scale, colour, type, etc, it’s quite an interesting lesson in design and visual heirarchy: 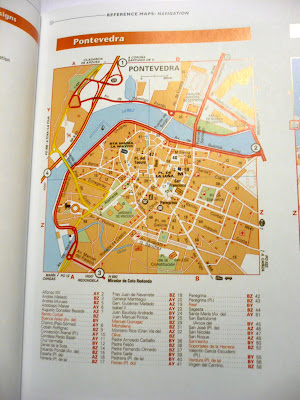 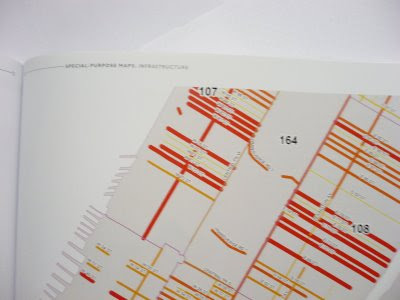 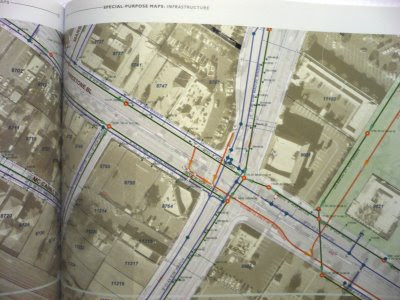 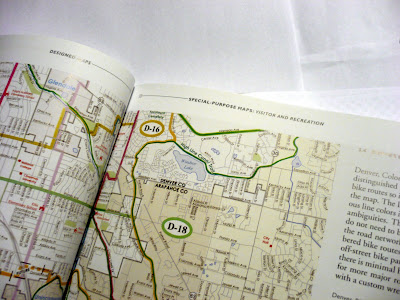 OK, so it may not be the next hit wonder on the ‘must read’ list, but if you’re into design, urban design, drawing, mapping, place – whatever, then it’s an interestingl little book to check out.