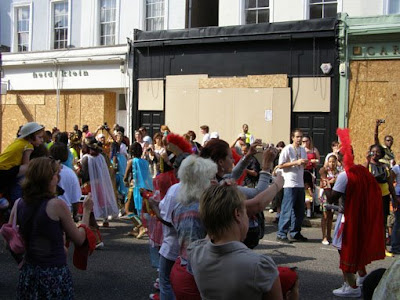 it’s been aaaaages since i’ve done some reviews for shows. but i’ve got a few up my sleeve. next wave stuff was ace: ash keating (talk of the town), objects in space (closing party on wednesday night), the homage to shit on sticks by chalkhorse, platform, the schmigloo esky and the little jewellery pieces and prints at alphaville.

and if you’re in london on thursday night, go to elms lesters painting rooms. delta‘s got a show on. and he very nicely invited me, even after i bagged the crap out of the gallery this time last year. lovely boy isn’t he?

ok, i’m out like the vapours (as aaaaaage always says).