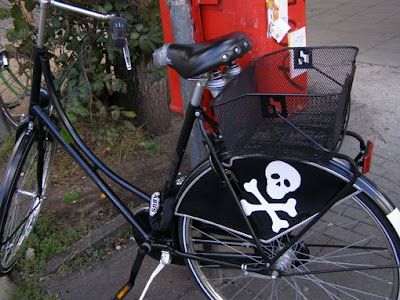 ok, so this post is more like a sketch book of ideas about movement through the city via bicycle, but bear with me. i might eventually write something that’s halfway interesting 🙂 i posted about some more of this stuff here

my experience of my environment is so effected by the way i travel through it. if my bike got stolen, i would be devastated – not just from loss, but because i’ve developed a way of operating and a sense of freedom in my urban environment based on this mode of transport and its particular features.

i’ve been thinking about some of these features relating to cycling, geography (cyclo-geography?) and psychogeography. 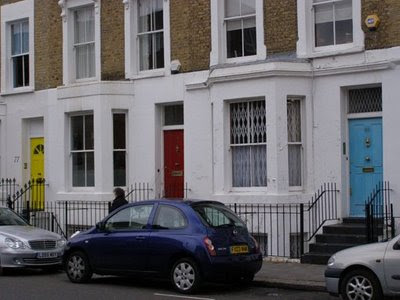 memory
this morning, the sun was shining and i put ms lily allen on the tunes and i had a tonne of memories about london town come flooding back. suddenly, the streets of north carlton were the streets of north london, and carlton gardens was finsbury park (minus the obvious crack deals and the beautiful lake). and then i smelled someone cooking and the corner of exhibition and bourke street became my grandmother’s kitchen for half a second. this is the bit that i find especially interesting about riding a bike as a form of humanist geography/psychogeography – architecture and urban planning become a collage of interior, exterior – other places and even other times. 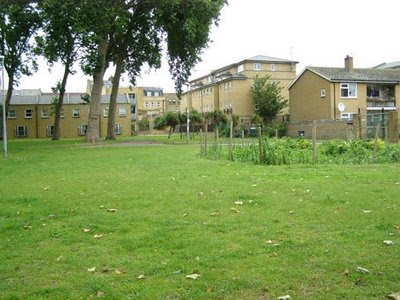 senses
i ride to work every day, so i have plenty of time to think, listen, feel, smell, and almost taste on the way there and back. which is why i love it so much – all my senses get to experience the day in between work and home. those 10-15 minutes are like an active stasis – there’s so much activity, but it’s all completely outside of either my departure point or my destination. it’s travel and space quite unlike any other – like a protected moment. and at that time, my body is exposed. there’s something about presenting yourself to be so vulnerable (flashing lights and helmets aside) which generates this heightened state. 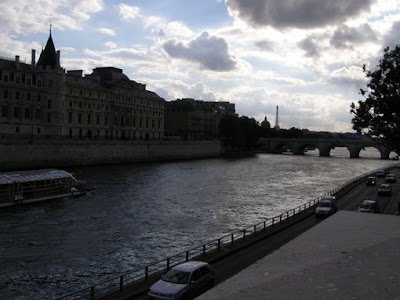 pain
the other aspect to bike riding as a means for urban spatial experience is pain. when one navigates through a city in a car, or bus, pain is not a standard factor (the crippling frustration of melbourne’s public transport system aside, obviously). clearly walking for long distances or extended periods generates pain, but it’s a slow process and almost supports my theory in relation to psychogeography. but when you cycle, even if you’re cycling a short distance, you will more than likely experience physical pain at some point – burning quads as you grind up a hill, cold air in your lungs at 8am, sore calf muscles from not warming up, chaffing from bad lycra (if that’s your get-up) or [worst-case scenario] hit by a bus and dislocated hip and fractured right hand. and aside from that extreme case, it’s these regular, but low-level instances of pain that make the experience of cycling through a city particular. i also think that it is through this pain that the memory or psycho element to the geography comes into play – like shock therapy. or something not quite so brutal.

for example, it’s 8am in melbourne, i’m hurtling down past the carlton gardens, in second gear (on my 3-gear bike), it’s 7º outside and my lungs are fucking burning. but all i can notice about my environment is the beautiful old trees in the gardens, the curve of the exhibition buildings, the intense green of the grass and the detail on the gargoyles of the buildings opposite. these details are sharp as a tack. this may be because i’m a visual person and record my life in pictures. or because i’m currently obsessed with melbourne and am seeing postcard shots everywhere. but i don’t notice that stuff when i’m in a car. or even walking. there are other factors for that (which i’ll discuss later), but it feels like the pain in my chest as the ice-cold air hits my ex-smoker lungs has sharpened the focus on these moments. 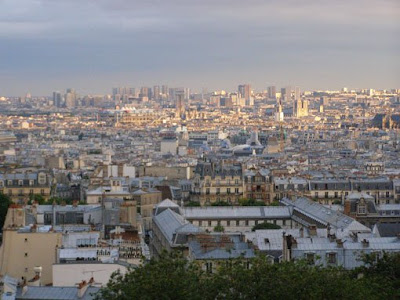 scale
a really important factor in having the city and this place accessible to me is that, through being on my bike, i’m elevated to a scale between architectural and personal. it’s like the height and span of buildings, roads, parks, freeways, universities and the city as a whole mass is chopped down to a manageable size because i’m on a bike. firstly, i’m closer in height to them and because of my level of mobility, distance is more manageable. it feels more on my ‘level’ and all of this increases my sense of inclusion and ownership with the place. 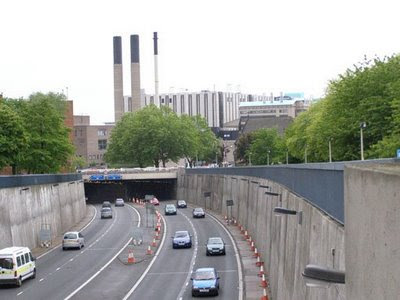 movement/chaos theory.
when a butterfly flaps its wings, it can alter the path of a tornado.
similarly traversing a city changes the pulse of the urban experience. the rhythm of the city, from both an experiential and a philosophical point of view, is affected by the rpm of riding around town. i think it would be awesome to plot the beat and biorhythms of cities somehow and compare them.

UPDATE: Apparently I should see Mike Leigh’s Happy Go Lucky, which deals with the jarring change in a girl’s experience of London when her bike gets nicked. What do you think?