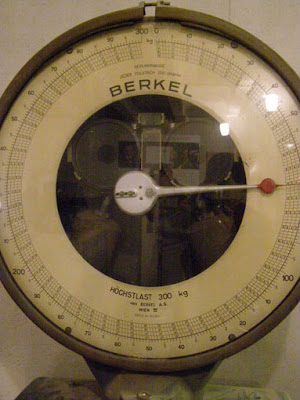 Day 1.5 was about SecondLife, Day 2 about RealLife (Interactive) and Day 3 was all about the post-modern MashUp.

There’s nothing worse than the day you have to check out of a hotel, when you’re not leaving straight away. I was up super early, dressed, packed, frühstucked and bed stripped, all by 9am. For those who know me, or can take a wild guess, I’m not really a 9am kind of girl, so this was an achievement of sorts. I wandered around Second City, checking out the remnants of working installations, loads of the artists having left on Sunday night, and spent some time blogging, uploading flickr pics and generally engaging in my Web 2.0 kind of life.

The major reason I stuck around was actually for the talks on Closeness vs Dislocation, where the first speaker was Ted Nelson. Apart from being Mr Nelson’s son, Ted is one of the pioneers of this crazy little place that is responsible for the tripe you read here. He is partly responsible for hypertext and (he put the htt into http, baby), and computer coding that most of our PCs operate from. And in his talk, he went on to say how rubbish it actually is, that it had been dummed down by techies for the purpose of illustrating it to the kids at Xerox PARC. He even described the GUI (Generated User Interface) as the PUI (PARC User Interface). Ha! While I was hoping his talk would be a clear and inspiring revelation, it was actually a mash-up of history, emotional anecdote (the guy almost cried in a story about his Grandfather and a pressure cooker) and new illustrations of a better mode of contextual structure. I’m not sure exactly what I got out of it, although he very clearly said “good design is the key to everything”, which Ben and the kids from NDG/TDC would appreciate, no doubt. 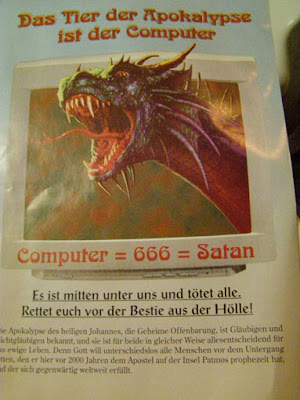 The next talk wasLev Manovich, an American academic in digital and new media spoke about why it is, in fact that ‘new media’ is still new. the nature of internet art these days is that each time something is created, something input, uploaded, downloaded, attached or linked to, the work changes form, it becomes a new media. he also spoke about the shift in focus, where the media itself is the focus of internet/digital art, where the importance is in creating new programmes/applications/media, as opposed to the content. where it is no longer ‘context is content’ but application is content. Unsurprisingly, no one mentioned the word modernity or modernism in terms of internet art, but perhaps they should have. the fact that the media(or material) and form, as opposed to content or theme of the discipline is actually one of the main attributes to modernity and modernism. have we jumped the gun in labeling out society a post-modernist one? are we still, in fact, very much concerned about the way something works, rather than what it says

Unfortunately, I couldn’t stick around to listen to the other speakers as I had to jump on a train to Vienna, speaking of a mash-up. [My first impressions of Vienna were an hilarious disaster, but more on that later], but I think after 3 days of Techno-Interactive-New Media Art goodness, I’d had my fill anyway.

I will say this though, Ars Electronica was fantastic – the organisation of it was great, there was the right amount of order and flexibility, the speakers/exhibitions/events were fantastic, as was the theme. Everything was accessible, both physically, intellectually and financially and the crucial aspect of choice was really well considered. All the facilities were awesome, although there are two really small things which I would have added – having a locker room would have been great. There were enough people traveling in from other areas to warrant having somewhere to store your bags for a short amount of time, which would also save the kids behind the counter having to deal with it. 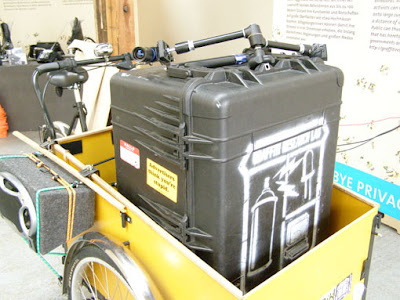 There wasn’t a twitter feed (mobile jaiku just isn’t quite as cool) from itm which I think would have a) worked really well and b) enabled more social interaction from people who didn’t already know each other. Getting to know people across the language barrier wasn’t easy and having something as simple as a twitter feed could have helped that. And of course that’s just the perspective from a white girl from the ‘burbs, mate.