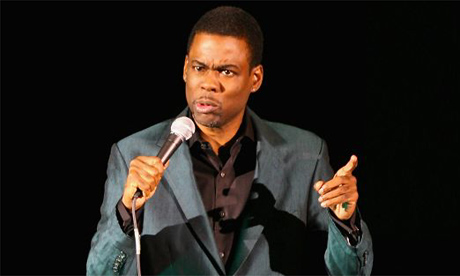 i’ve been working on some drawings lately – which is kind of funny after a month of performance-focused work on time, body, heavy social issues, etc, etc. perhaps it’s my come-down.

of course, they’re funny. and it’s nice to laugh whilst you’re scratch, scratch, scratching pen across board. but i’ve also really enjoyed learning something from them too. 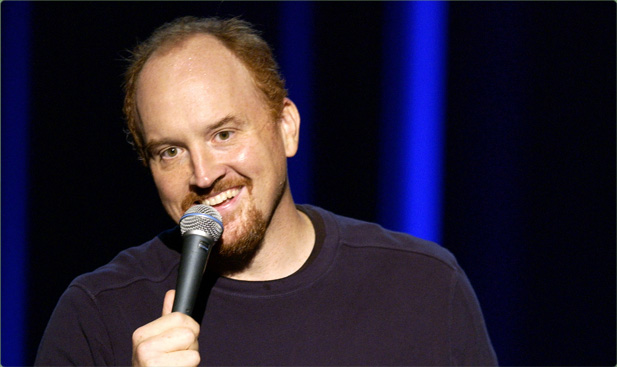 my friend rob often talks about using comedians for insight. and it’s their particularly warped way of looking at the world that i like, and relate to. these particular comedians are observant – they feed you back ideas about the world in a way that you never would have seen it before. but they’re also master performers – they can embody ideas, convey through mere expression, impersonate others and use their voice –  not just telling stories, but to push your way of thinking in directions you don’t want to go – in a way that is masterful.

i’ve been watching or listening to how they ‘dance’ across their images, and how much control they really do have over an audience, even when they don’t. 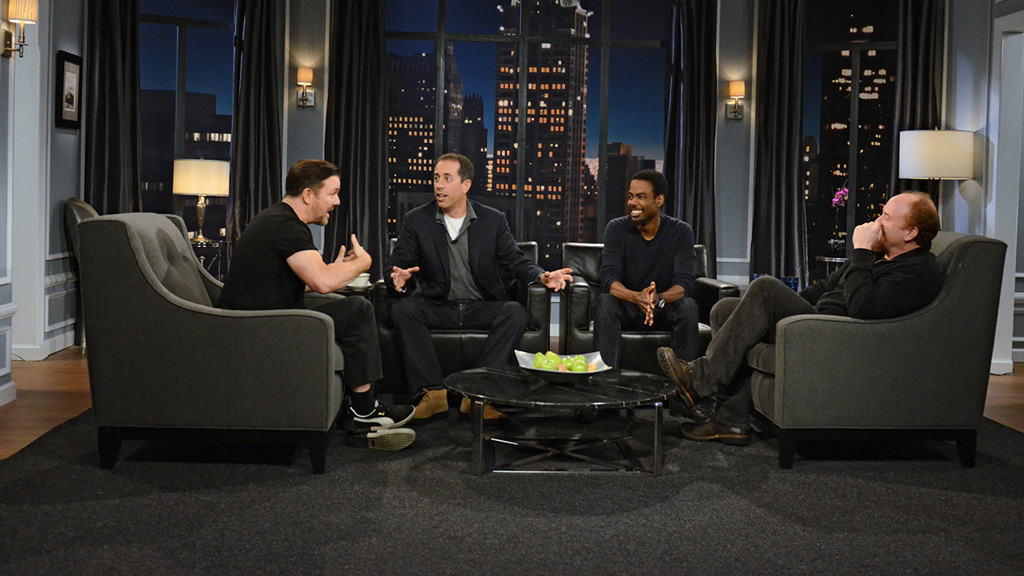 i’ve also taken to watching interviews with some of these actors on inside the actor’s studio and a great special produced by ricky gervais called talking funny.

and in these shows, i get to hear about the craft of comedy and comedic performance (which is heavy on the timing, but has halmarks of performing arts). these guys talk about getting out there and doing it. and paying attention to if it’s working – being honest to the bit and their life, but not ignoring that it’s covering a joke – it is artifice and experience in perfect measure (and everyone accepts the measure).

comedy is a tough gig and you suck at it for good while before you have a successful career (like art), which is about longevity and determination. these guys talk about just doing it. and continuing to aim high because they want to ‘be one of those guys’.

i enjoyed the honesty in that statement, because unlike art, it’s ok to want to be part of that crowd;
to have success and reach people and command something. and that obviously in the process of becoming one of those guys – honing their craft, they’ll be good and have something worthwhile to say and it will become honest.

*and i have to thank my friend Bonnie Davies who totally got me back into comedy by being one of those right funny bitchez, but also for giving me George Carlin to listen to during the OK Gallery performance.