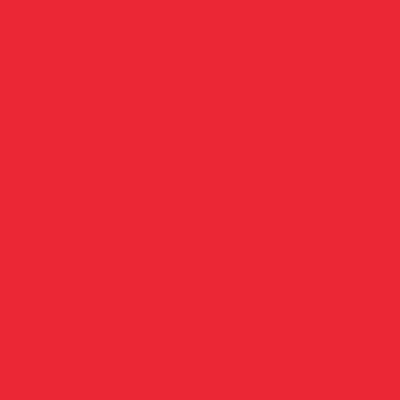 Thanks to my friend Esther, who came up with that great title! Even though it’s a geek’s joke, it did get me thinking about how the hexidecimal system is continuing to change the semantics of colour, which the advent of the Pantone Matching System did up until now.

When asked to describe the colour red, one more often than not has to use a qualifier – red: like something-or-other and the adjectives have been as poetic as the range in tones: alizarin, ruby, crimson, scarlet. The manufacturers of colour and consequently in colour language has traditionally been in the hands of artists’ colours – Windsor & Newton and Old Holland. interior decoration – Dulux, Wattyl, British Paints, and kids’ drawing materials: Derwent and even Crayola have influenced the colour perception of generations. [Check out this ace post about the whole Crayola spectrum!]

And even thought it’s a number-based exclusive system, I know that I have a fondness for the OG Pantone cataloguing system, but i’m a freak from the printing industry. The sentimentality about that standardisation is only just starting to happen now – with the mugs, bags, etc, but it’s still based a

I’ll be interested to see what the vernacular is around colour in the coming generations. Will my children grow up to feel nostalgic about #EB2735? Will they have a physical association of the hexidecimal system colours, in the way that I do about Scarlet Crimson, or Cadmium Red, or even Pantone 201C? especially given that the hexidecimal system is primarily a projection-based, online application?