my friend simon is going to london, and he asked me to make him a list of things to see while he’s there (although i’m sure there’ll be hardly any time to squeeze most of them in).

i thought i’d share it here, as i have other lists. and that way other friends in london can go check things out – or they can also recommend things to do whilst he’s there 🙂

have a great time simon! i’ll be re-living it vicariously through you, you know…

anish kapoor at the royal academy. 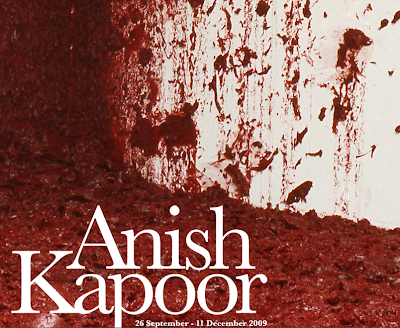 for the love of god, you should see this. it will be amazing. and while you’re in the area, a bit of white cube mason’s yard never hurt anyone. well, not much. as much as i love my crew at brother/seven seeds, sometimes i do miss my double espresso for £1 at monmouth. the one at borough is ok, but covent garden (on monmouth st) is best. the girls there are so friendly.
oh, and for decent food and a place to hang in central london after 7pm, princi on wardour was the new surprise last time. packed, all the time, but so fun. and open, you know, late. 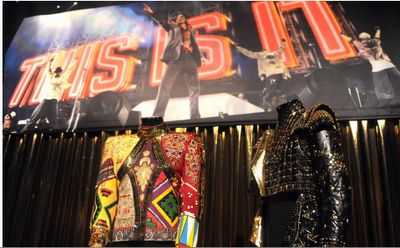 This Is It is surprisingly amazing and although i still wouldn’t consider myself a ‘fan’, i came away from the film with a sense of sadness and awe about a man with such talent and such trouble. simon, i don’t even need to tell you why you need to go, do i?

calling out of context at the ICA.

i wish i was going, but i’m hoping that it’s the first of many festivals, to which i can go. from the ica site:

Calling Out Of Context is a new festival of experimental music and sound. For nine days our main gallery becomes a performance space; the upper gallery a working recording studio; and the theatre hosts gigs, workshops and discussions. The festival features more than 40 performers and groups, revealing the vitality and relevance of the sonic avant-garde”

simon, this will be your penance for not going to electrofringe. 😉

you should meet my friend charlie gower. he’s crazy into music. italo disco is his #1 penchant, but he has the most eclectic taste of anyone i know. he used to do mo’ wax nights in shoreditch and you guys would totally have a rad time gettin’ all music geeky on each other.

st andrews studios in hackney – especially transition gallery. cathy and alex at transition always put on great shows that you should check out.

chloe early at stolen space. her work is pretty spectacular. the gallery around the corner from the new rough trade in shoreditch/truman brewery. which is not as good as the old rough trade, but you’ll have to go there. you know how it is.

oh, and the tate modern. of course.