last week, on my way to the usual cafe sit-down time, i went to the hungry city exhibition at kunstraum kreuzberg/bethanien, a group show, focusing on agriculture in contemporary times.

it was a really worthwhile show. my criticism is that there wasn’t a clear room sheet (which is why i have no names attached to the works i’m talking about and some of the actual displays were a little half-arsed and ‘typical’ execution.

mostly, it was an excellent group show with some great video about custom-tractor culture in eastern europe, fruit maps (that reminded me of nicola twilley’s work) and a super-disgusting videos about pigs (which i had to walk out of immediately). 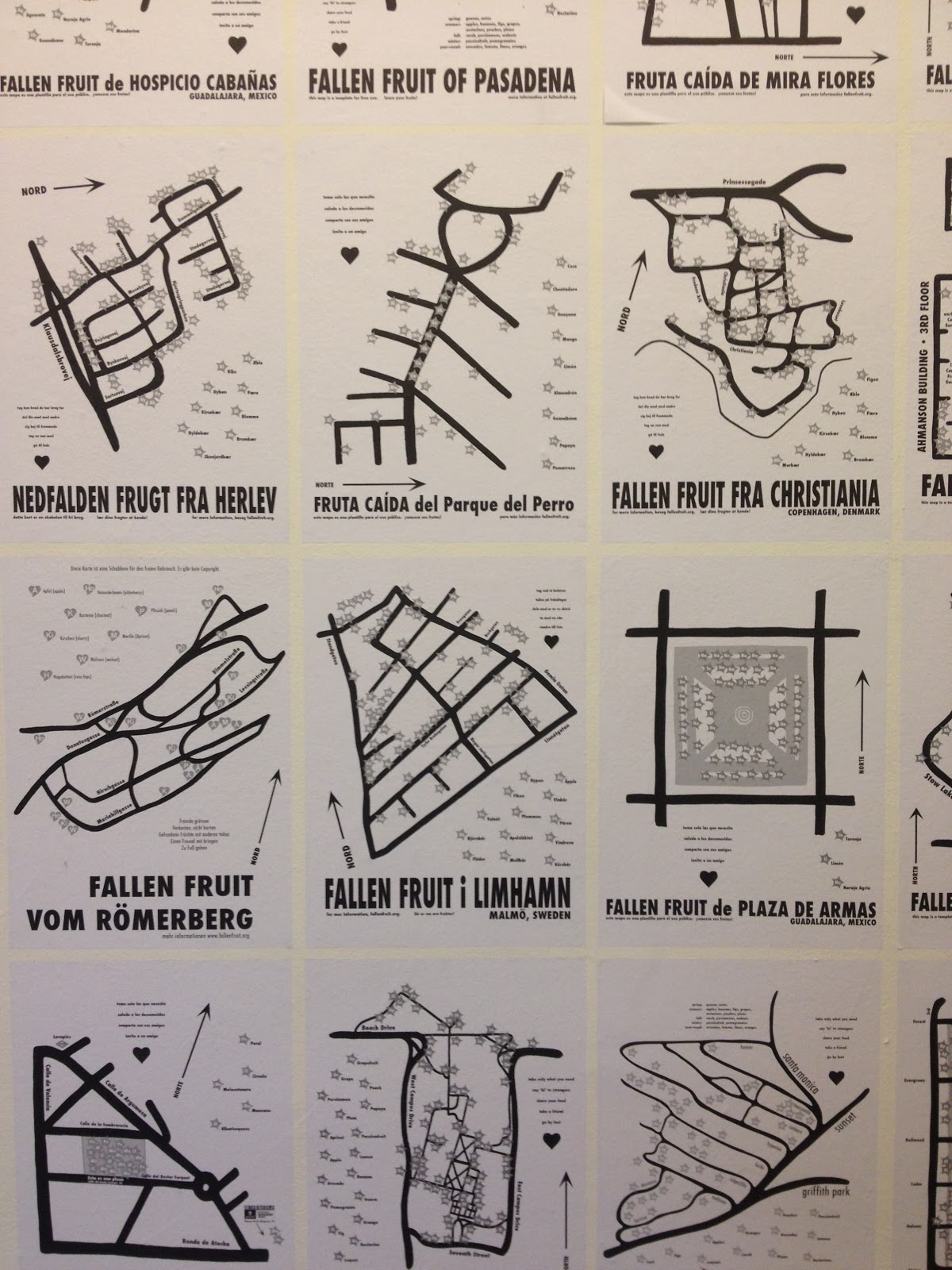 the biggest problem with seeing the show was, rather than get me all excited about art and/or changing the world’s perspective about the role of capitalism on agriculture and the environment, i nosedived straight into an existential crisis.

art does not change anything.

and i am an artist. i want to change things. this is a problem.

i half-heartedly considered whether i really could be the human rights lawyer i keep threatening the world to be. or the al jazeera/economist journalist. i spewed my angst onto facebook and felt partly relieved, partly justified.

and then somehow it passed.

i’ve seen some beautiful work since then and have been getting distracted by films and theatre, etc. but not much. it’s still a little below the surface.

but, back to the main exhibiiton. if you’re in berlin over the next few days and are not an artist, you should go and see the show. it’s meaty: full of interesting perspectives on the world.
and if you can’t get there, subscribe to nicola twilley’s blog. it will give you some of the flavour.