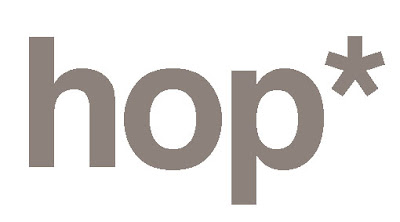 So, tonight I went to see the film Helvetica. I first heard rumours about the film early last year, then when I was in London, Ben was talking about how and where to get a screening there. I made a half-arsed effort to get it screened at the Rio cinema in E8, but no luck. I kind of gave up after that and figured that I would probably stumble upon it in a video store sale bin in 10 years time on obsolete Blu-Ray.
So, when I got the Rooftop Cinema program and saw it there, I booked a ticket, pronto. Geek!!

And what a blissful geek-out it was.

Helvetica is a documentary on the history and influence of the Helvetica typeface over the last 50 years and the move from modernism, through an anti-helvetica phase, back to the neo-modernism and probably another neo-anti-helvetica phase too (judging from some of the discussions over at NDC).

I did my trade in Graphic Pre-Press and a subject on typography. Which means I have a huge type book, can discuss the history of moveable type and its impact in modern communication, I understand the terms kerning, tracking, ascender and descender; I can tell you what the purpose of a serif is and while I’m no expert, I can still pick the differences between similar fonts. It also means that I laughed at the subtle humour in the movie and reveled in the type-based design chat that went on.

The all-start cast included Michael Beirut, who was hilarious, as was Erik Spiekermann, [both of whom I fell a little bit in love with]; David Carson and Stefan Sagmeister, who were just ace in the anti-helvetica corner; and modernist kings Wim Crouwel and Massimo Vignelli. The greater proportion of Helveticans (I made that up, can you tell?) seemed to be Europeans (including the English), but perhaps that’s just my bias.

Some drunk dude shouted out in the middle of the movie: “what a boring fucking movie!”. The poor sod must have come on the wrong night to see the Breakfast Club, but seeing as the session was sold out and there were drunken designgeeks trying to scam their way in, I think it was a great program choice by the Rooftop team.