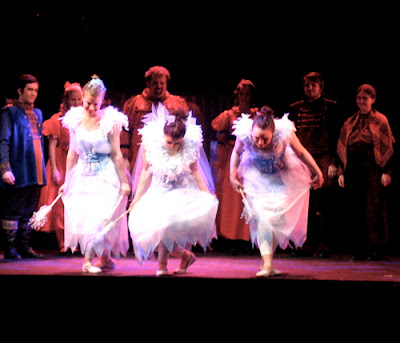 After the intensity of Parts One and Two of my current performance [a tragi-comedy in 3 parts, otherwise known as house-hunting], Part Three was looking exciting. I had decided that I was only going to look at great places from now on and the next search was full of promise.

You may also remember that within the madness of it all, I continued to find [sometimes very loose] correlations between house-hunting and the creator/audience relationship. Weird how those things happen.

Act One: cute little place in Brunswick West– just for me and the cat. Judging from the crowds at the inspection, it would be tough competition and [according to the real estate agent], people were offering more than the advertised price, or to pay 3 months’ rent in advance, as ‘incentive’. While it may mean that this palaver drags on way past it’s prime, there’s no fucking way I’m bribing anyone for a basic one-bedroom flat anywhere.

Bribing your audience [with cheap gimmicks or schlock tactics] may work for some, but ultimately, it’s a cheap gain and you just end up looking like a scene whore. It’s the difference between notoriety and success. And while Warhol milked it, there’s only so many Warhol impersonator’s the artworld can take, really.

The Second Act was a short one: a small room, living with a couple of old queens in a student room, complete with frangipani paintings on the wall. They were lovely boys, but I’m looking for more than somewhere to board. I was polite and honest, which they appreciated. We left on equal terms and I carried on my way.

While brutality is uncalled for, polite honesty is lovely to participate in and there is a sense that you could easily come back for a cup of tea. Being able to generate that kind of pleasantry with your audience may not move mountains, but it’s certainly going to go a lot further than fucking them around.

I was hoping that the Third Act would be the finale of the whole shebang: Me living in a beautiful house in Northcote with a young designer and a German student all for just over $500 a month. 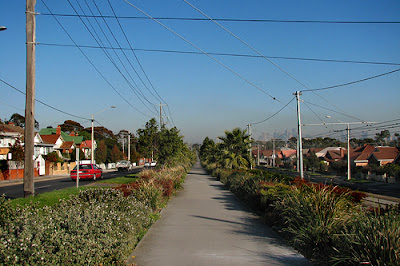 In the almost-interview, we sat out on the back verandah, looking out over a vegie patch, lemon tree and stringybark gum, chatting about Italy and creativity. The clincher? The boys were open to living with a cat and I was convinced that this would end with a rousing crescendo, applause and an all-star curtain call. I waited, bated breath.

Shock twist towards the end: sms – only problem is the cat. good luck with your search.

I usually love a good twist – keeps the audience on their toes. This time I almost threw up on mine, but managed to salvage a state of mind resembling mild annoyance. Currently preparing for an encore.