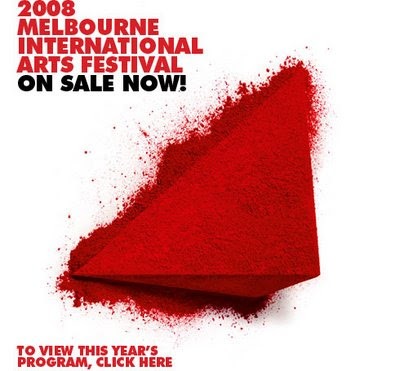 it’s their new branding identity* and i have to say that it’s fucking brilliant.
all i can think of is anish kapoor when i see it, but it’s still brilliant. 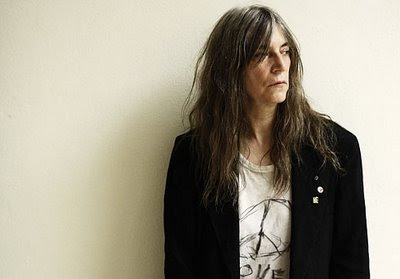 for those who don’t know, this is particularly special to me as i had a ticket to see her at shepherd’s bush empire in london on the 20th october last year and had to leave the country 4 days beforehand. i still have the unused ticket in my journal as a heartbreaking reminder. i can cross that regret off my list now. eep!

*i pinched it from their site. i hope they don’t mind.